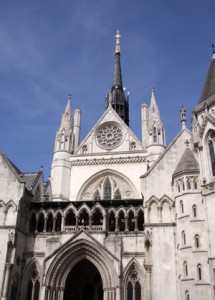 A prosecution is the ultimate sanction in enforcement.  Offences are either “summary only”, which are heard in the magistrates court, “indictable”, which go to the Crown Court after a brief Magistrates Court appearance or “either way”, meaning that they could be heard in either court although they always start in the magistrates.  There will be at least two hearings if you decide to plead not guilty – one to receive your plea and fix a future date and the other to undertake the full hearing itself.  It goes without saying that your prospects of success are improved by having a solicitor or barrister to represent you and we have experience of this type of work.

Even if you are intending to plead guilty to an offence, it is sometimes a good idea to seek a solicitor to represent you.  A knowledge of the law on sentencing can be useful in ensuring that the court imposes a proportionate penalty and not one that is excessive.

With almost all regulatory offences, there are a number of factors that can influence the penalty :